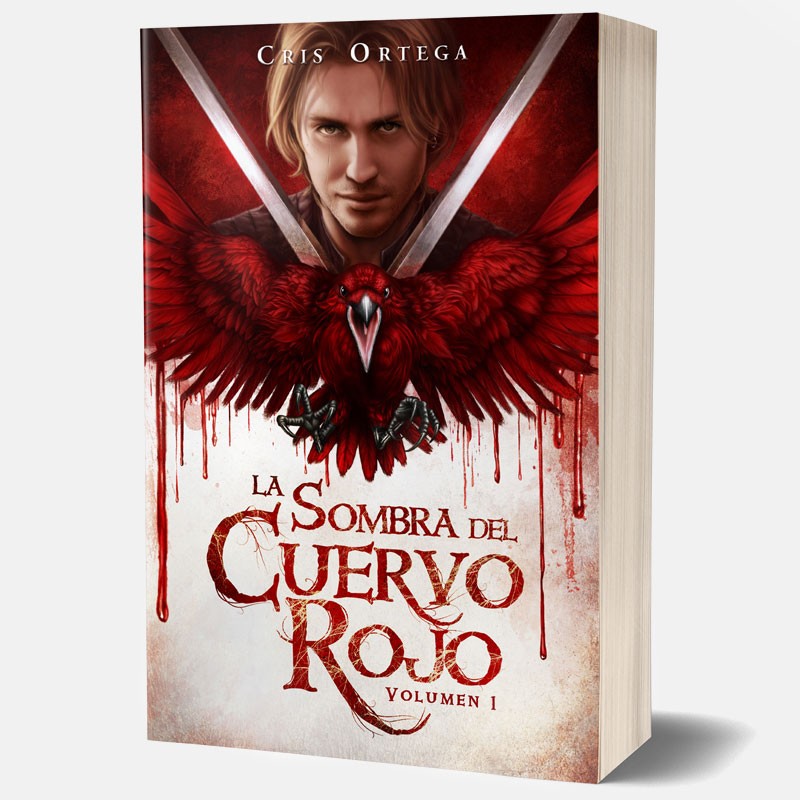 "Long ago, the oracles predicted a chosen one would come, destined to free the kingdom of Celiras from the war ravaging its lands. But I am not that hero. I am his worst enemy."

Willhem of Brandearg is a young count whose greatest desire in life is to become a hailed knight. But when he enters Fairford’s Academy as a warfare trainee and meets the claimed future hero of Celiras, things inevitably change. Between both young men a rivalry is born, putting at risk the future of the entire kingdom. In his quest for revenge, Willhem will go to any lengths to prevent the Chosen One from fulfilling his destiny, even if it means becoming a mercenary and betraying his own people.

'The Shadow of the Red Crow' is a work of fiction, set in medieval fantasy genre, full of intrigue, betrayal and cruelty. This special edition includes several illustrations. Recommended reading for adults.

If you want a signed copy, let me know when you confirm the purchase.

'The Shadow of the Red Crow'  is a grimdark fantasy novel of 4 volumes written and illustrated by Cris Ortega. Only available in spanish at the moment. Currently being translated to english. 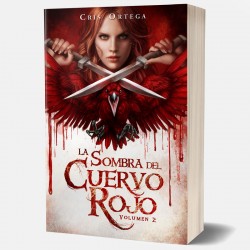 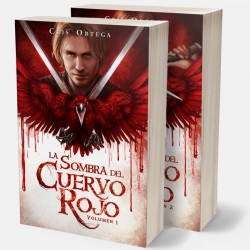